In 2018, for IAPCO’s 50th Anniversary, the ‘Not Just a Drop in the Ocean Campaign’ was launched with the mascot ‘Ticky the Turtle’ whose purpose was to promote the adverse effects that single-use plastics were having on the oceans and seas around the world.

IAPCO felt that the meetings and events industry was, at that time, not as aware of this global issue as it should have been, so felt that a campaign to raise awareness to our membership of over 133 companies with combined workforce of over 9200 employees was important to do. Our members delivered over 18,660 total meetings around the world that year so the potential of single-use plastics being used and then discarded to enter into the oceans and onto beaches was massive.

The objective was quite simple: to inspire 50 organisations to take the IAPCO Plastics Pledge, and commit to making real measurable change to their use of single-use plastic at their event and their organisations by the IAPCO Annual Meeting in Vancouver in February 2020.

Ticky the Turtle has inspired an incredible number of organisations, including government funded convention and visitor bureax, events agencies, events venues and hotels and, of course, our professional congress organisers members to join our IAPCO Pledge to consciously reduce the use of single-use plastics at conferences, meetings and events and their offices. The link between Ticky and the UN Strategic Development Goals, specifically UN SDG14 – ‘Life Below Water’ is obvious. 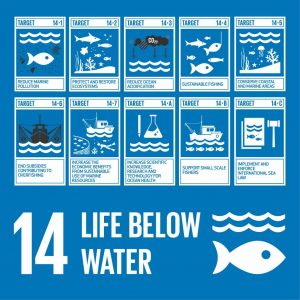 Therefore, IAPCO is proud to leverage Ticky’s popularity to support and promote the UNSDG’s objectives. Together, with your pledges, we can all do our part to support the United Nations Strategic Development Goal (UN SDG) #14 – Life Below Water.

The next steps for Ticky the Turtle is to further develop this campaign in the near future to include measurement tools for IAPCO members and to also extend our support to other UN SDG’s. 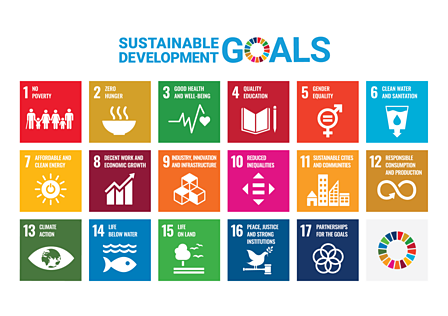 17 Goals to Transform Our World – The Sustainable Development Goals are a call for action by all countries – poor, rich and middle-income – to promote prosperity while protecting the planet.