Ori Lahav commented “It is a huge honour to lead an association of industry professionals and more so, to follow the footsteps of our Founder and President, Gideon Rivlin, who was President of the association 39 years ago. I am set to continue raising the standards of IAPCO together with the HQ team and the exemplary Council. No matter the hard times that we are currently facing with COVID-19 and other unrests around the world, I believe that this is the right opportunity for us to come together and prove the resilience of the events industry once more.”

Martin Boyle, IAPCO CEO, commented “I have had the privilege of working with Ori during the last year in his role as IAPCO Vice President and am certain that his international experience and network will be of great value to our association.”

Key focus areas for the IAPCO Council during his term are:

Widening the Association’s reach in Latin America and APAC

Elections were held during the General Assembly and along with a new president, the Council welcomed one new elected member and four re-elected members. 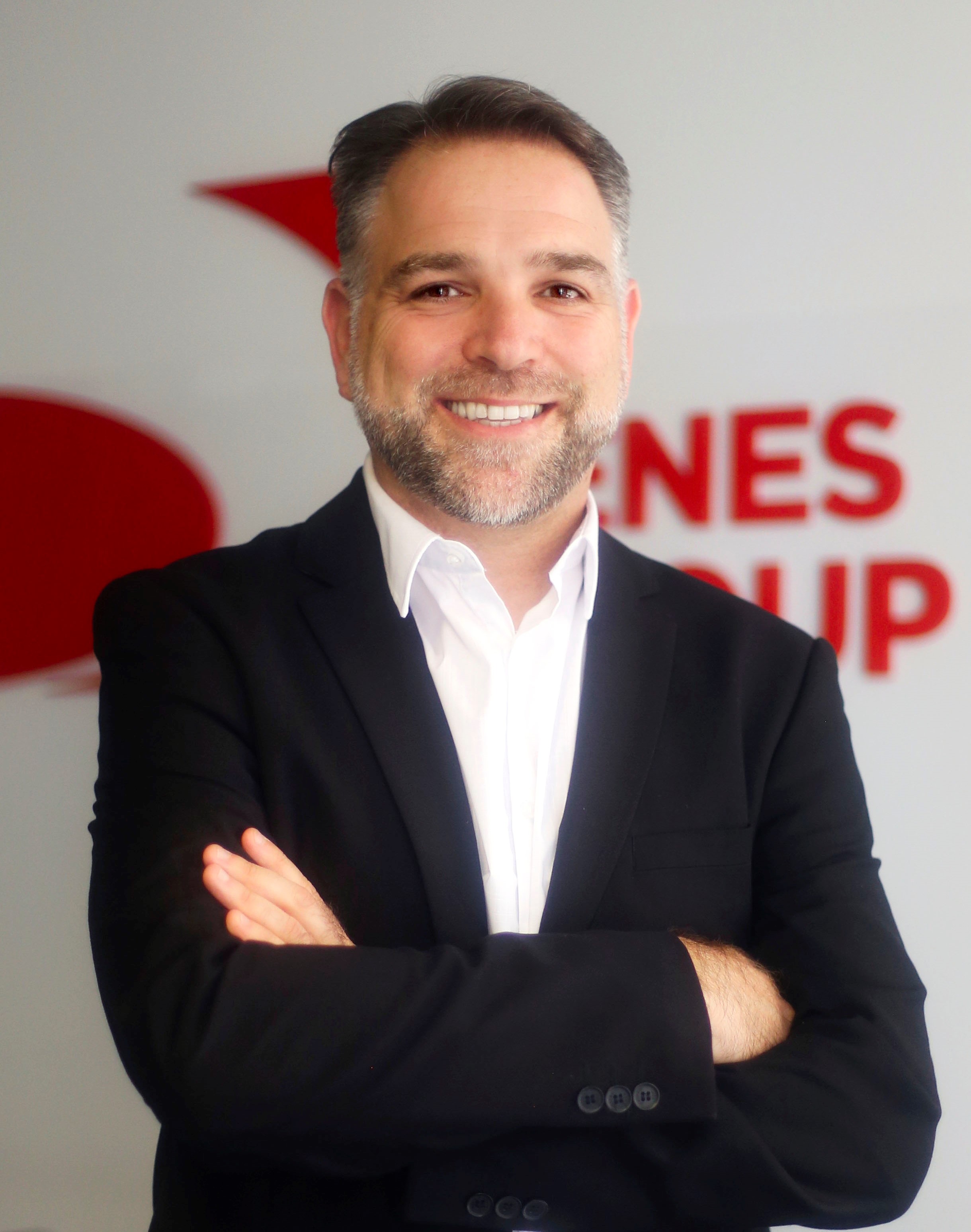