The AFA program prides itself on the recognition and celebration of outstanding food produced across the country.

This year, Australia’s leading national food awards program attracted 1,296 entries from more than 360 exhibitors, and all six states and one territory were represented in the Best in Class awards.

The accolade comes after MCEC was awarded six medals by the AFA for a range of ice creams and sorbets.

The trophy recognises MCEC as having received the highest combined score out of all other large producers. The judges combine the scores from exhibitors’ top four scoring products, to determine each exhibitors ‘total score’.

“At MCEC everything we prepare is made fresh, in-house and by hand,” said Mr Bartesaghi.

“This philosophy is what makes our kitchen so exceptional in the events industry and why we continue to be recognised amongst some of Australia’s best food producers.” 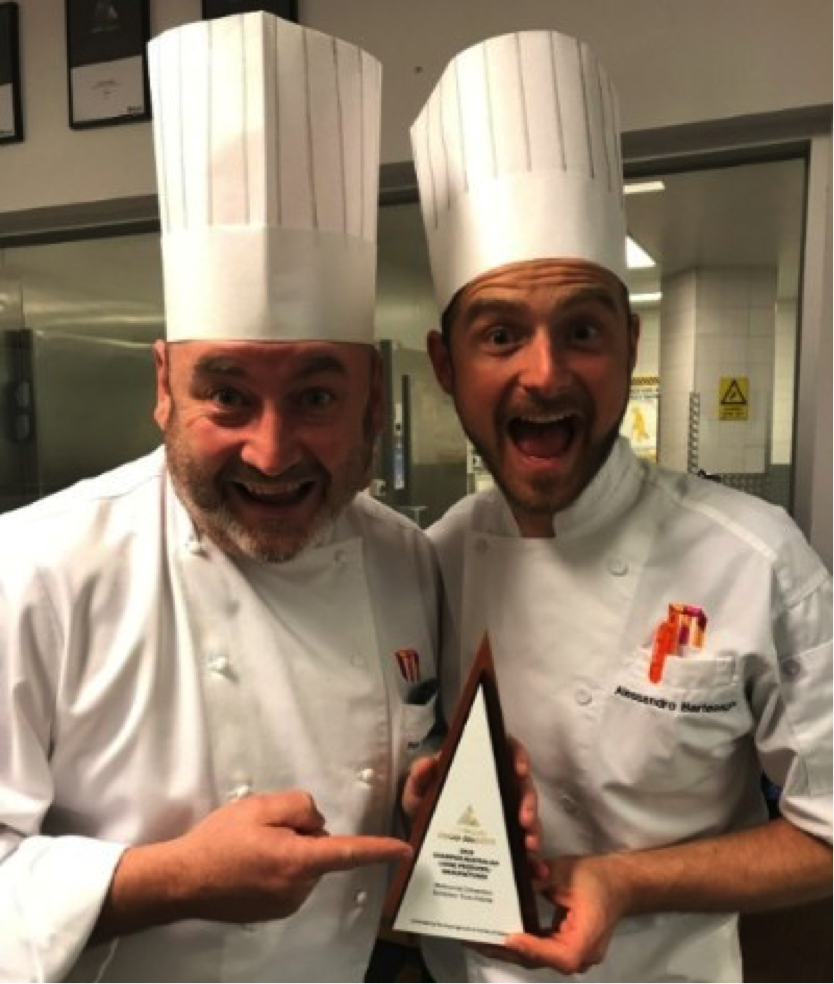