Alain Pittet, Executive Director of Ega worldwide congresses & events, has been re-elected to the Council of IAPCO (The International Association of Professional Congress Organisers). IAPCO has the vision to achieve global accreditation and acknowledgment of truly Professional Congress Organisers. Today the accredited 133 company members across 40 countries represent the best professional organisers in the world which must participate in an annual quality assessment including statutory returns, event quality check lists, client references and on-going education.

“I am very honoured to have been re-elected as Council member of IAPCO at the General Assembly in my hometown Basel and I will support the association in managing its valuable partners.” says Alain Pittet.“Furthermore, I would like to promote IAPCO’s evolvement as an important network for the smaller PCO’s which do not have their own network of offices around the world. I am very much in favour of the collaborative approach to interesting projects and to exchange ideas and experiences.” he adds. Alain Pittet joined Ega in July 2018 as Executive Director for the International Business Development after 9 years with another PCO and 16 years in the Exhibition and Live Marketing Industry. Alain has been involved in the bidding for the IAPCO General Assemblies of 2019 in Basel and 2021 in Rome just announced some days ago.

Ega worldwide congresses & events is highly specialised in international association conferences, institutional and governmental meetings and corporate as well as public events. During its company history of over 50 years, Partner and Board Member Cristina Aru has served several years in the IAPCO Council in the 1990s of which two years as Vice President and is today still an IAPCO Ambassador.

IAPCO is administered by a Council consisting of at least eight and up to eleven Company Members, among them a President, a Vice-President and a Treasurer. Eight members of the Council are elected by the members at the General Assembly. The work of the Council is to administer the Association, to ensure that the quality standards as set are maintained, to serve the members and to guide IAPCO as the leading authority on professional congress organisation worldwide. 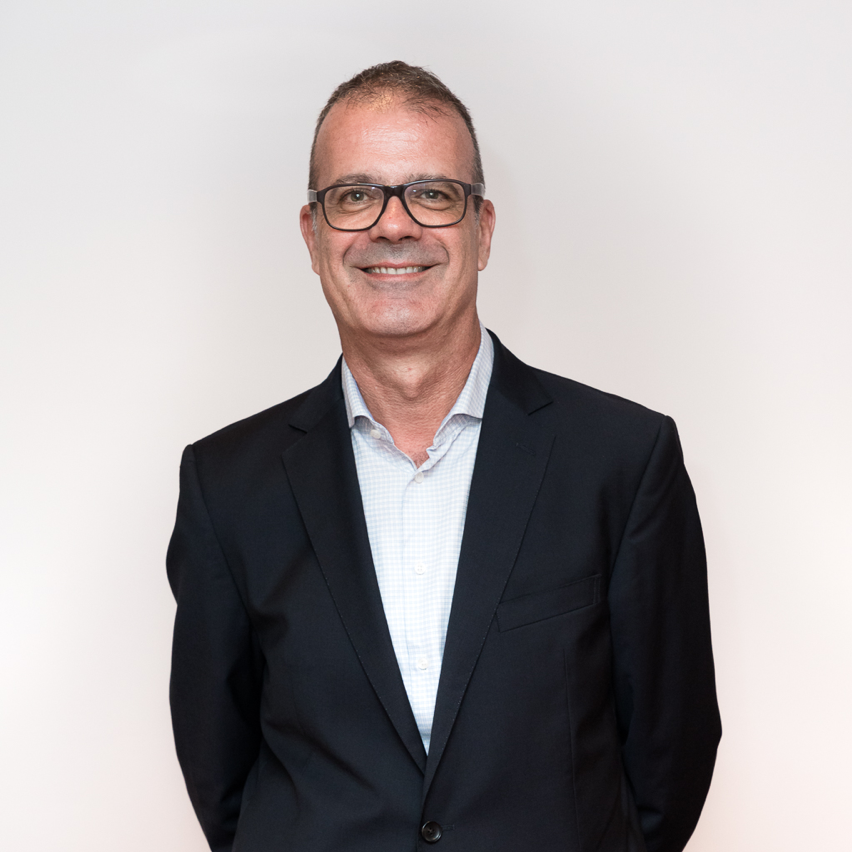