Karine Serra has filled the previously vacant position of Marketing Manager Conventions at the HCB’s Conventions unit as of 1 July 2018. As part of her role, she will focus on the economic clusters of medicine, healthcare, and life sciences, with a view on systematically attracting international conventions from these sectors.

A native of France, Karine has lived in Hamburg since 2001. As well as knowing the city inside out, she has in-depth knowledge of the tourism and MICE sectors. Karine has gained many years of experience in planning and implementing international events, e.g. with Hamburg Messe und Congress GmbH as project manager for trade fairs abroad. Most recently, Karine held the role of senior project manager in destination management with MR Congress & Incentive GmbH, where she was responsible for the French market. 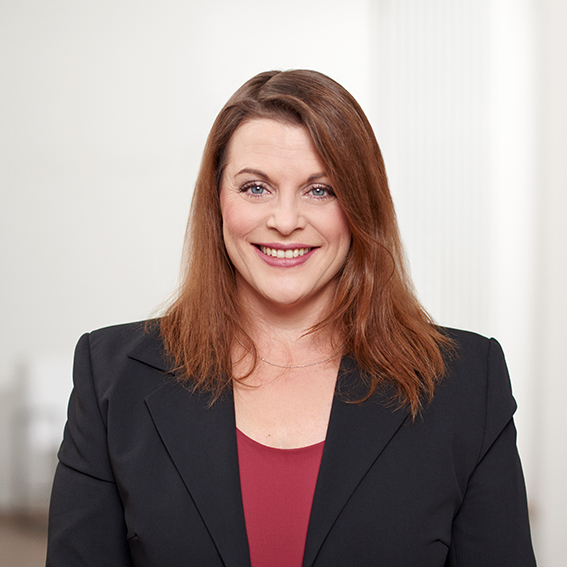 The Hamburg Convention Bureau (HCB)
As a direct subsidiary of Hamburg Marketing GmbH, the HCB combines locational expertise with a broad spectrum of industry-specific knowledge, ranging from B2B meetings, conferences and conventions to large-scale public events. HCB is in charge of marketing Hamburg globally as a congress and conventions location and strengthening Hamburg’s profile internationally via highly visible public events.