IMEX America is the largest trade show in the US for the global meetings, events and incentive travel industry.

Held at Mandalay Bay, Las Vegas, the show brings suppliers and buyers from every sector of the meetings industry come together.

The four-day program is free to attend and offers specialist education, networking, and much more, on and off the trade show floor.

Title: Is disruption the ‘new norm’?

In this strategic session, you will hear about the megatrends that are shaping the future of the meetings industry and how meeting professionals can adapt their practices to navigate the endless uncertainties.

One of the major outcomes of this ‘new norm’ is Risk Management. In such a volatile environment, traditional risk management models are no longer valid. We will explore a new approach to risk management in the meeting industry and that will open the audience’s mind. 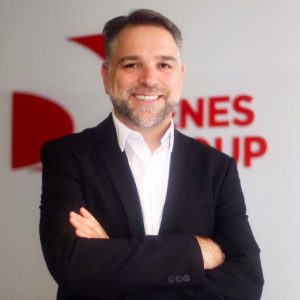 Ori Lahav joined Kenes in 2013 as AVP Marketing, bringing more than 15 years of marketing experience to the management team. 4 years later he took over the management of Client Accounts & Operations and was recently promoted to the role of chief executive of the Geneva-based group in June 2022.

His career began in the communications industry, where he held marketing positions at Internet, voice and mobile telecom providers. This was followed by a senior role in the automotive sector with a start-up that raised US$ 900M to manufacture electric cars. Ori holds a BA in Statistics from the University of Haifa and an MBA from the University of Derby, UK. 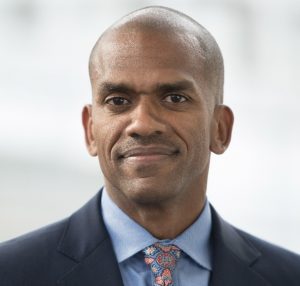 Greg recently joined OVG as President, Venue Management with a portfolio of 240+ venues inclusive of convention centers, arenas, stadiums, performing arts centers, and fairground properties throughout the US and abroad. His background in venue management, event operations, content creation and facility development has impacted the economic and social health of the communities he has served for decades.

Prior to OVG, he ran Events DC, the official convention and sports authority for the District of Columbia. His 25 years of leadership includes experience in the development and management of a diverse portfolio of venues – including the 2.3 million-square-foot Washington Convention Center, the Washington Nationals’ MLB stadium, RFK stadium, the Entertainment & Sports Arena/Washington Wizards practice facility, and other venues in DC.

A respected thought leader, Greg is active in the industry having served as a former board chair of PCMA and is the current president of the AIPC board.